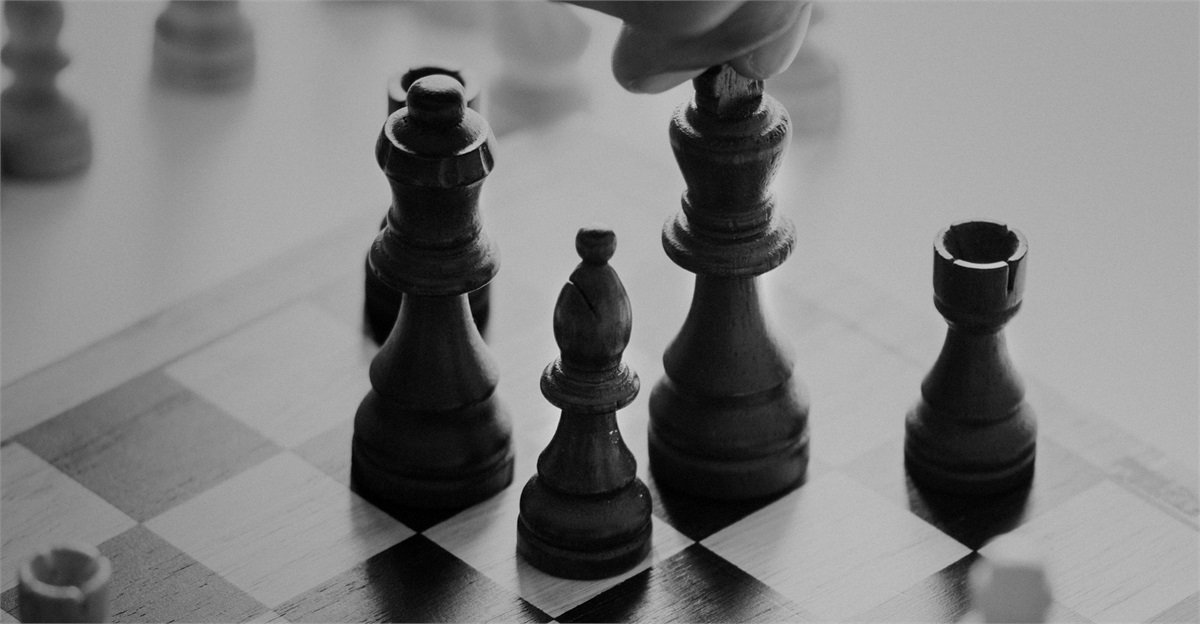 Should I Roth or Not?

Lately many of my clients have been coming to me with questions on whether or not they should be participating in their Employer Plan or their IRAs on a post-tax basis. The answer always lies in a case-by-case calculation.

Now, more than ever before, is a perfect time to analyze your tax brackets because we know the Tax Cuts and Jobs Act of 2017 (TCJA) changed many tax-payer's tax brackets. I've seen it both ways, where some people were bit by the changes and now are paying more taxes than before (mainly due to the changes with itemization), but then many have found to be paying less in taxes.

The changes I've seen that affect the typical tax-payer lie in a few places:

Did you benefit from the TCJA? Well, let's find out! Here's the rough calculation I do with clients. Let's say between you and your spouse your taxable income is $165,000. Under the new rules you're in the 22%.

Now, take out your 2017 tax return and see where your 2017 taxable income landed. What bracket were you in back in 2017 using the pre-TCJA tax brackets? You can use the tax bracket visual I've attached here to help you determine that. I like to use the old tax return because all the old rules were figured into the taxable income (such as the personal and dependent exemption and the old eligible line items for itemizing). Now- compare these two brackets- your current bracket compared to the old 2017 bracket. Are you higher or lower than you used to be?

Now the question becomes, When do you want to pay taxes on your money? When you're in a higher or lower tax bracket? I'd like to think the obvious answer is when you're in the lower bracket. If this is the case for you, then it is reasonable to think saving via a Roth plan would be beneficial for you.

Let's look at this a little differently now. Look at your current tax bracket and compare it to your future tax bracket. It's entirely possible that you will be in a similar, or even higher, tax bracket when in retirement because the tax benefits from the TCJA will sunset in 2026, at which time brackets will revert to the pre-TCJA rates. You also might have a taxable pension that replaces much of your earned wages. This means that any additional income, such as your Social Security (note that not all of your Social Security is taxable), any consulting wages, and/or any 401(k)/IRA/457 pre-tax account withdrawals will be added to your income and possibly put you in a higher tax bracket than you were in during your working years. So you're very likely going to be in the same, or higher bracket than you're currently in.

You might find yourself on the flip-side, though. You might find you've been bit by the TCJA tax modifications. And really, if it's substantial enough, you might decide you would rather wait until you're in a lower tax bracket to pay your taxes. Meaning, you contribute to your plans on a pre-tax (or, Traditional) basis. Still, though, in some cases, because the growth on Roth investments is tax-free* you still might find that paying the tax now is best in the long-run. A scenario when this would be true would be if you have a lot of time for the investment to earn significant growth, (you're young, or you won't need the money for a long time). In this case, you might prefer the eventual benefit of the growth being "tax-free" and see it as a bigger benefit than the higher level of taxes charged on the initial contribution.

I use this information to help create estimates that we can work from, but I always advise clients to consult with their tax advisor on this topic as I am not a tax advisor and am unable to provide tax advice. I suggest you work these calculations for yourself and since it's basically tax season, take your work to the CPA or tax-preparer and ask their advice.

*Applies to withdrawals made after age 59.5 or up to $10,000 for first time homebuyers, withdrawals for college tuition or medical payments.