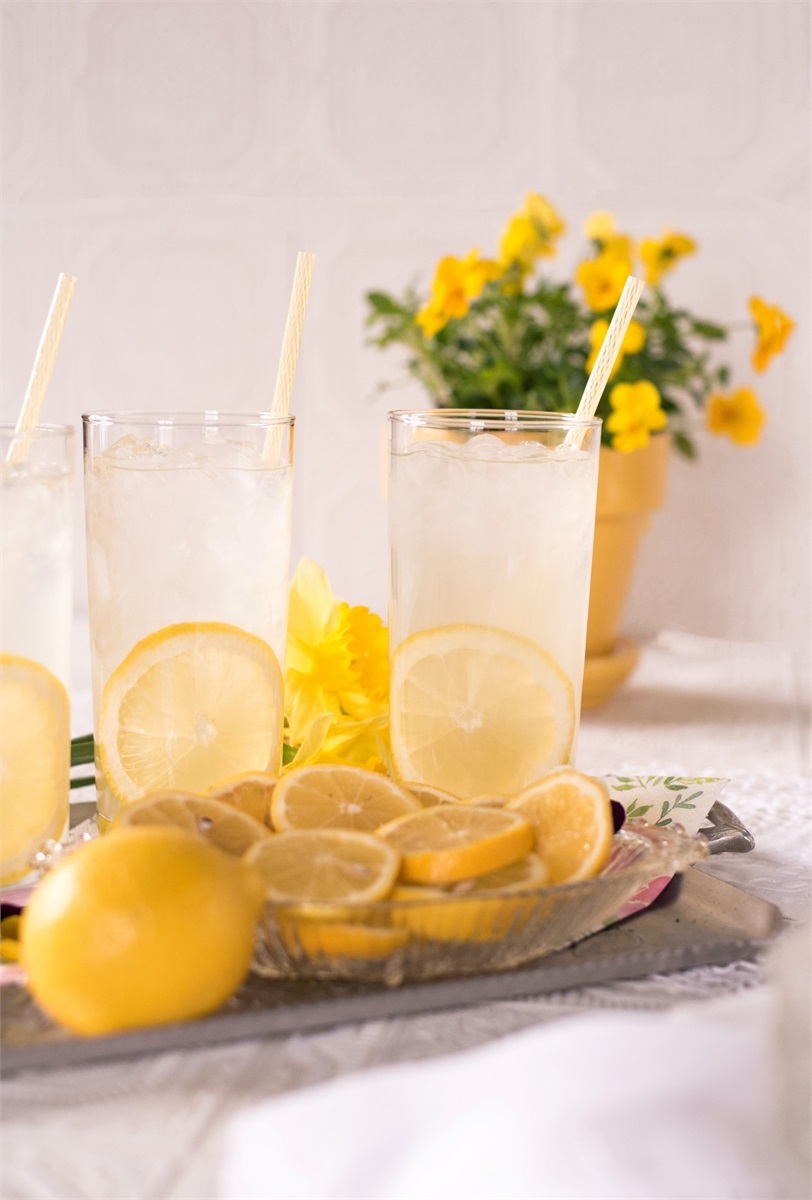 Making Lemonade with an Old Annuity

I’ve just recently been reminded of an update we did a few years back for a client. He came to us from several transactional relationships with “advisors” and had investments scattered everywhere. Of those investments he had one really old annuity that had drastically increased in value since he originally purchased it back in the early 1990s. Without doing anything different this annuity would have caused him extreme taxation when he began to take withdrawals from it, and his account value was vulnerable to market drops for both his withdrawals and his death benefit.

Annuities often get bad press, which is really a shame because there are many benefits that can only be offered by an annuity. You will see how we made some lemonade out of the lemons he had walked in with.

Let me paint the picture for you. Let’s say the annuity he walked in with was originally started with $100,000 and he’s been lucky enough to have $400,000 of growth on that account making his account total $500,000. This isn’t a bad situation to be in, but let me show you a few looming issues imbedded in this situation:

Fortunately we were able to easily solve these problems tax-free by using a part of the tax code called a Section 1035 transfer.  We ended up splitting the account into two separate plans, both annuities but serving different purposes.

The first account we moved him to was a hybrid annuity featuring investment growth potential as well as tax-free leverage that covers long-term care costs. The second account was invested in the market for gain with a patented income rider that spread his taxable gain over each withdrawal payment. Another feature of starting a new account is that his new starting account value became his minimum death benefit. 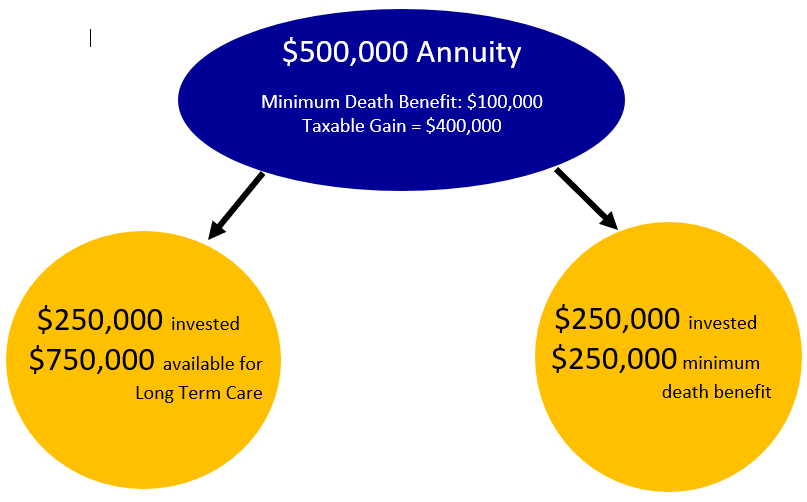 Now, fast forward a few years and know that this same client would be unable to do this same strategy now, if we had to do it all over again. He’s since had medical emergencies that would make him uninsurable for the long-term care program. In other words, depending on your situation, there’s no time like the present to get organized and be proactive. A 1035 exchange is not suitable for everyone.  There are a number of factors to consider.  If you have an old forgotten annuity that is not made up of retirement monies (like an IRA of sorts) we can potentially solve similar issues for you. In my experience, I often find little lurking “time-bombs” in new client’s portfolios and we work to diffuse them and sometimes even improve on them.