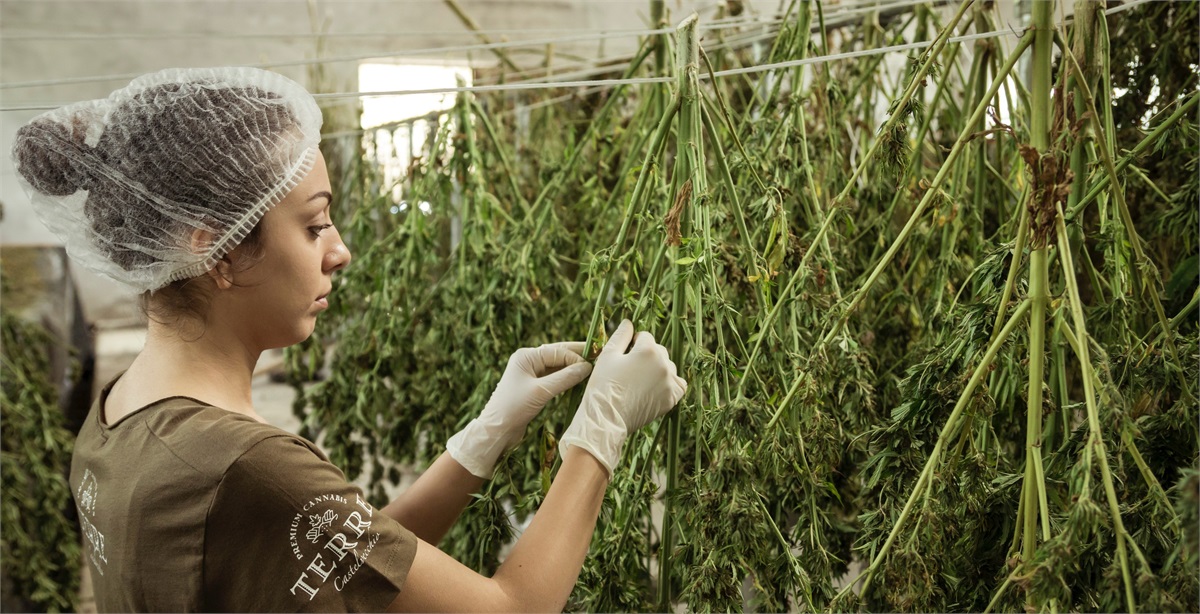 If you’re like me, you prefer to use “naturally based” products as much as possible rather than those that are man-made and chemical-laden. And when it comes to investing, you might similarly prefer to invest in “naturally based” investments. So one might think investing in the new craze of cannabis could fit within those guidelines- but what you might not know is that it’s not as environmentally-friendly as you once thought.

Yes, cannabis is a plant, you might think there is some added benefit for their use of CO2 to breathe (in fact, some growers actually utilize CO2 systems to introduce even more CO2 into the plant’s environment so as to grow stronger plants with higher yields). But that’s not really the way it works. Yes, plants use photosynthesis to utilize C02 as food and their waste is oxygen. But plants also lock in C02 and release it when they either burn or decompose. So in the end, there is an effective net zero CO2 level.

But this isn’t even the whole story, there is so much more that isn’t environmentally-clean about this industry that might surprise you.

There are two main ways the industry is cultivating cannabis: indoor and outdoor, and both have their problems.

The positives of indoor cultivation lies with the efficiency and the fact that quality control is easier so the product is more consistent. Indoor farms are also easier to establish most anywhere so they can be located closer to the product’s final destination, like in a retail store, which often results in less emissions due to product transportation than outdoor cultivators. But, it’s been shown in a recent study that cannabis production alone accounts for at least 1% of the nation’s electricity! That’s $6 billion each year! This isn’t just used to power the grow lights, but also the pumps, the fans, the dehumidifiers, the water purifiers, the heaters/chillers, vehicles etc.  And as the industry grows, this will become a bigger issue. The levels of greenhouse gases emitted by the power companies is phenomenal, and unless these companies are using green power for their electric needs, there is more CO2 being emitted into the atmosphere than what their plants are consuming as fuel.

The other main option, outdoor cultivation, has its own problems mainly due to pesticide, water consumption and land use. Pesticides are used in outdoor fields to combat mildew, mites and other similar irritants. This can obviously lead to land contamination, but also end-product contamination. Meaning, the consumer is also being contaminated by the pesticide.

What was perhaps the most surprising to me was the water required to sustain these plants. A single outdoor-grown cannabis plant requires as much as 6 gallons of water per day during peak growing season. It’s been estimated that a typical field can produce 1.4 plants per square foot. Since there are 43,560 square feet per 1 acre you can imagine the water required for just one acre of cannabis (I did the math, that’s a daily water need of 186,685 gallons per acre), let alone a larger field!

And finally, the infrastructure needed to help this industry grow has been shown to lead to forest fragmentation (where large, contiguous, forested areas are broken into smaller pieces of forest due to road construction and/or agricultural needs). In turn, this leads to stream modifications, soil erosion, and landslides, let alone the obvious impact of having less oxygen-producing trees around.

As with everything, not all cannabis companies are participating in all the practices listed above, so it’s not fair to blanket the entire industry as contra-Socially Responsible. But, it’s important to be aware of the impacts as it is easy to think that because it’s natural it is either innocuous or benign. This is why it’s important to know what you’re investing in. And if you’re at all concerned about this you might choose to invest using an investment that screens the companies they invest in for practices such as these.