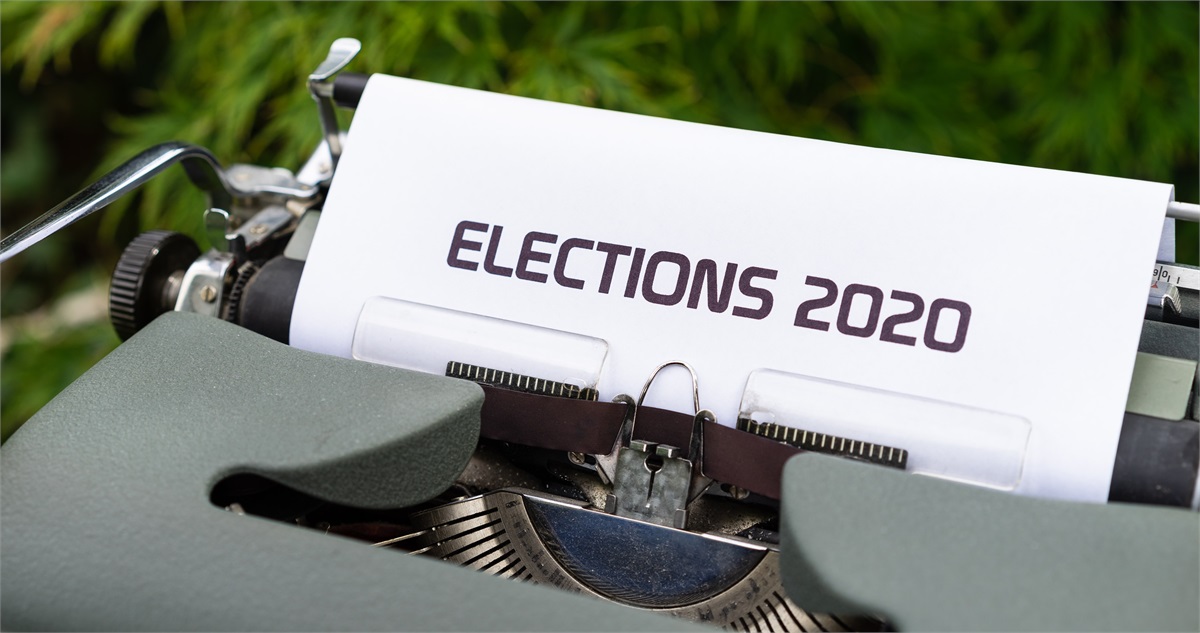 I chose the name Equanimity for my business because of what it means- mental calmness, composure, and evenness of temper, especially in a difficult situation. Now is the time when many people need that steadiness, after all, we’re in the middle of a contentious election. Many are suffering from election stress disorder. And though that might sound silly, it’s very real and it’s affecting a lot of people.

In an effort to bring calm where it is perhaps most needed, I want to take a moment to shed some light on a few important details regarding the market and the elections.

You might think this is different, and yes, 2020 is different. In fact, some would say 2020 is different in every way! And yes, we are seeing a lot of issues right now, but it’s not the first time we’ve seen them. To help us see this clearly let’s review some history.

The conclusion I hope you come to is that even though the election may be bringing you anxiety it may be unwarranted and unnecessary. Instead, turn this upside down. Take this time to remind yourself of all the great things that can be done. No matter the outcome of the election the sun will continue to rise and fall, our friends and families will still be there for hugs and good conversation and there will still be many reasons to get up in the morning. The most precious things in life will still remain, despite the final outcome. So take these next few days with grace and find the calm in what might seem as the impossible. And lastly, breathe, knowing this too shall pass.

2Amadeo, Kimberly. Unemployment Rate by Year Since 1929 Compared to Inflation and GDP. The Balance.com. 17 September 2020.