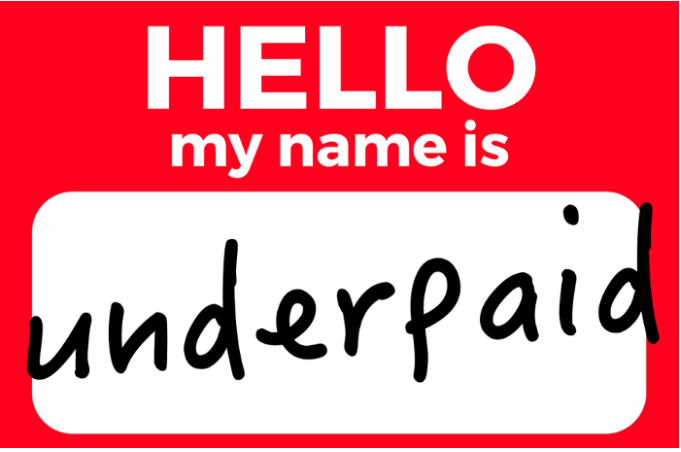 Are you being Underpaid by Social Security?

Of the 68 million people receiving Social Security, Social Security Administration’s Office of Inspector General released an internal audit report in early June reporting more than 15,000 widows and widowers were being underpaid1. How could this be? Well, it boils down to a rule for survivors stating that if death occurs after a minimum of 9 months of marriage then the survivor will be able to collect benefits based on their deceased spouse’s earnings history .

This may seem unbelievable, but I have no trouble believing it because I’ve seen it. A few years back two very dear clients of mine were married. It was a joyous occasion, as are all weddings. But shortly thereafter cancer was found, and it was terminal. These two obviously had a lot to deal with. Shortly after her wife’s death my client and I met to recalculate her plans. In our discussion the topic of her Social Security income was reached where I learned she was still claiming benefits on her own work history, rather than her higher-earning spouse’s. Now this could be because of a few reasons: 1) My clients, being newly married, didn’t know there was such a thing as survivor benefits. 2) The Social Security Administration didn’t thoroughly look into whether or not she was entitled to a higher benefit and/or 3) The Social Security Administration ignored this option because the surviving spouse was close to 10 years older than her wife (she was retired but her wife was still working shortly up to her death). Regardless of the reasoning, my client touched base with Social Security immediately after our time together and found out she was entitled to several hundred dollars more per month!

I will never forget what this meant to her. Not only did it feel better securing a higher monthly income, but it felt good emotionally. She specifically mentioned how this was one more way her wife was taking care of her even though she was gone. It was a tearful yet grateful moment.

What’s more is, this will last for her entire lifetime. And thankfully she is a very healthy individual so the additional several hundred dollars more per month will add up significantly over her lifetime.

If you are a widow(er) and have not explored this option I urge you to do so. In general, the Social Security Administration is required to review all benefits for which a claimant is eligible, which includes other types of benefits or entitlement on another record, but obviously some cases slip through the cracks.